The intriguing and varied realm of Chinese history spans more than 5,000 years and includes dynasties, invasions, innovations, and even romance. Chinese women have been unfairly neglected while men have frequently been characterized as fierce warriors, brilliant innovators, and strongman rulers. Let’s celebrate the power of women by talking about three of them who have made history.

Ching Shih was born in 1775, but nothing is known about her early years other than the fact that she was a prostitute in Guangdong before meeting pirate captain Zheng Yi, who proposed to her. 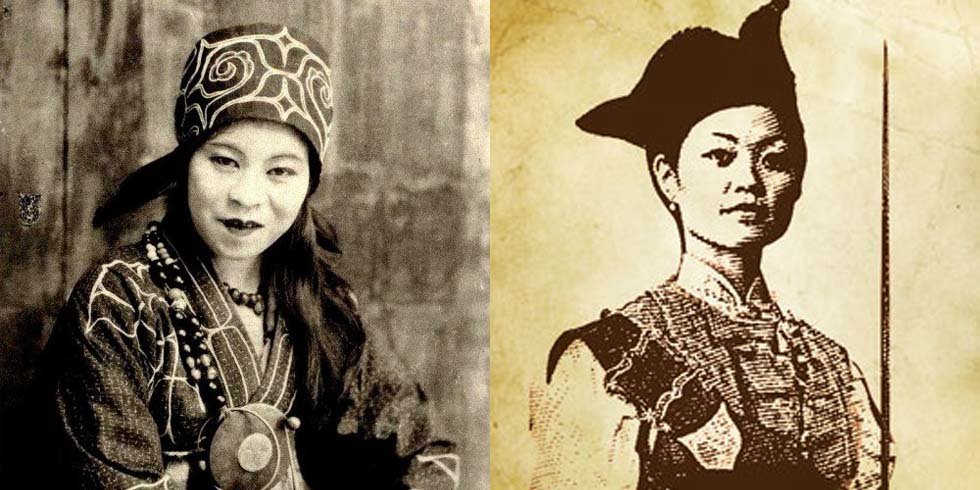 Ching Shih demanded that Zheng share his whole fleet with her in exchange for his hand in marriage because she was obviously not going to become some trophy bride.

Zheng, a pirate and a privateer, embarked on the Tay Son Rebellion with his new bride (and co-conspirator). Zheng, who was fighting for the Tay Son rulers, didn’t have much success in the insurrection and abandoned it early after suffering many casualties in the fleet.

However, despite this small defeat, Zheng’s Red Flag fleet continued to operate, and when Zheng passed away in 1807, Ching inherited a 1,500-ship pirate fleet.

Ching continued her late husband’s legacy by taking on the fleets of the Chinese, Vietnamese, and even the British and Portuguese.

Ching, who was admired by her crew for her skill as a sailor and ruthlessness, was unique among pirates in that she finally retired (rather than perished on the job) and had a little wealth to her name.

Despite only surviving until the age of 29, this prodigy was an expert in astronomy, arithmetic, and poetry. 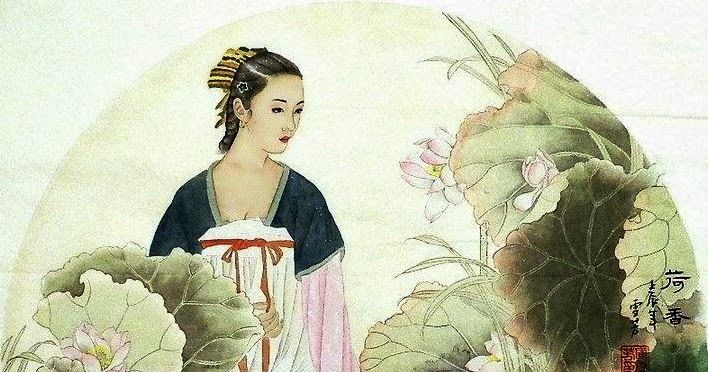 Wang, who was born in 1768, was raised in a home of scholars and had her father and grandfather teach her how to read and write.

“The Dispute of the Procession of the Equinoxes” and her ground-breaking “The Explanation of Pythagorean Theorem and Trigonometry” were among the publications she had published by the age of 27. She is renowned for her research on the lunar eclipse as well.

She was a fantastic poet and a superb mathematician and astronomer. She started writing poetry when she was 13 years old, and Yuan Mei, a renowned Qing era scholar, even praised some of them.

It’s a shame that Wang died at the age of 29; she had handed all of her works to her friend Madam Kuai for preservation before she passed away in 1797 from sickness.

Wu Mei, also known as Ng Mui, the empress’ namesake, lived more than a thousand years after Wu Zeitan. Wu, one of the fabled “Five Elders” of Shaolin martial arts, lived through the Qing Dynasty’s burning of the Shaolin Temple. 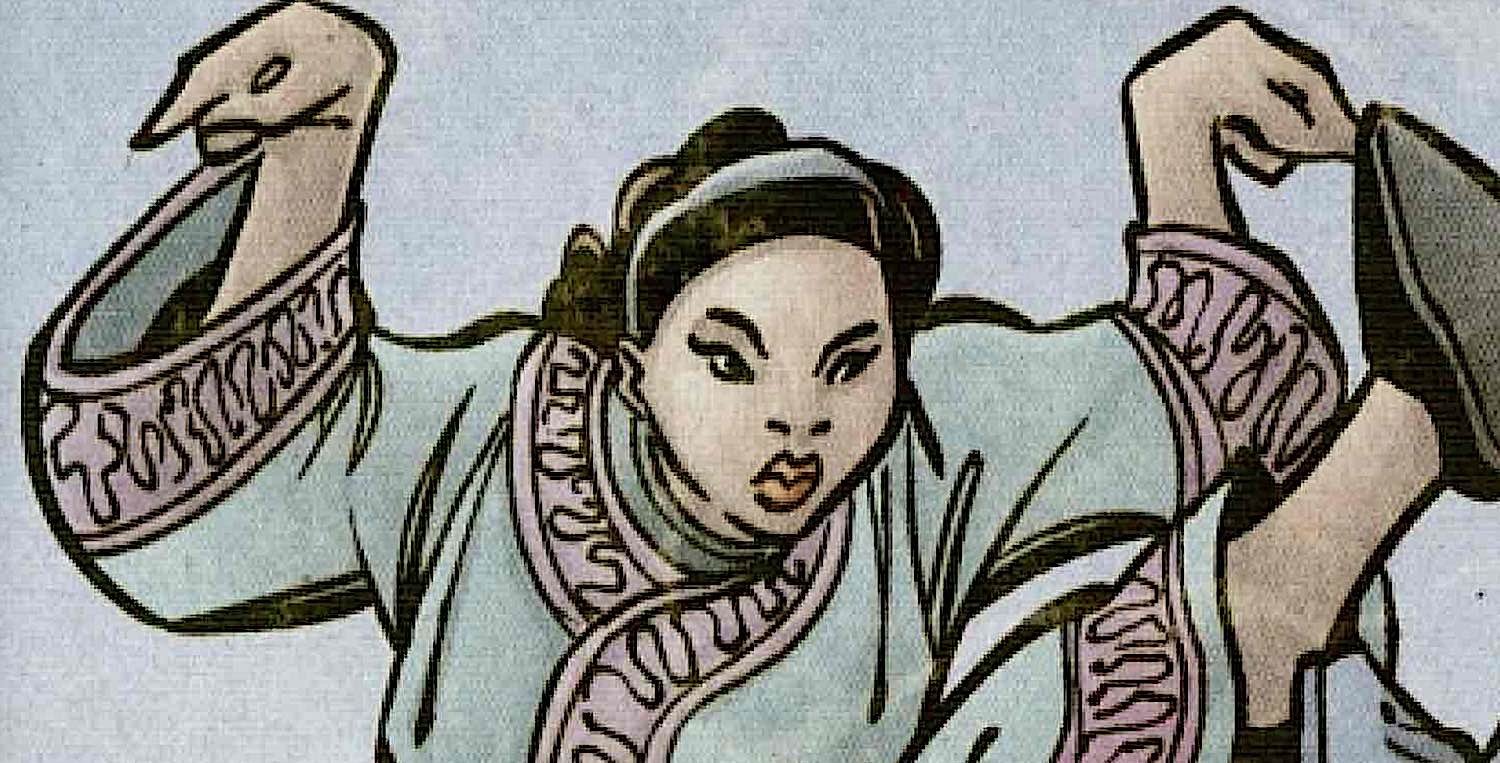 The exact dates are rather hazy, but the Qing emperor alleged that the Shaolin Temple in Dengfeng was engaged in anti-Qing operations. The Qing emperor (again, the reign cannot be confirmed) was prompted by this to order the temple’s demolition.

The so-called Five Elders were the only survivors of this gruesome and murderous attack on the temple and among them was Wu Mei.

These fabled Elders are credited with bringing martial arts to all of China, and Wu, who was arguably the most talented, is credited with creating and perfecting some of the most well-known and significant styles, including the Dragon style, Five-pattern Hung Kuen, Wu Mei Pai, Tibetan White Crane, and the well-known Wing Chun.

Chinese New Year in the Philippines: Why Celebrate it?

For the Chinese population in the Philippines, Lunar New Year is regarded as the most significant celebration. The Gregorian calendar,...

END_OF_DOCUMENT_TOKEN_TO_BE_REPLACED

One of the biggest holidays in the world is the Chinese New Year, also known as Lunar New Year. It...

END_OF_DOCUMENT_TOKEN_TO_BE_REPLACED

The Chinese New Year is the subject of several myths and tales. As one of the biggest Chinese celebrations comes...

END_OF_DOCUMENT_TOKEN_TO_BE_REPLACED

Here Comes 2023: The Year of the Water Rabbit

END_OF_DOCUMENT_TOKEN_TO_BE_REPLACED

Kiong Hee Huat Tsai! A joyous and fruitful Lunar New Year (or Chinese New Year) to you in 2023! Many...

END_OF_DOCUMENT_TOKEN_TO_BE_REPLACED

Every meal traditionally eaten during the Chinese New Year has a symbolic meaning. Some suggest eating the most auspicious meals...

END_OF_DOCUMENT_TOKEN_TO_BE_REPLACED

It is believed that if certain symbols and animals from Chinese culture are placed in specific locations around the home,...

END_OF_DOCUMENT_TOKEN_TO_BE_REPLACED

Ancient China and the Domestication of Cats

Cats rule the internet now. But a new study discovered evidence of domesticated cats in a Yangshao hamlet as far...

END_OF_DOCUMENT_TOKEN_TO_BE_REPLACED

China was engaged in a conflict with both mankind and nature in 1629. The military pushed the nation's finances to...

END_OF_DOCUMENT_TOKEN_TO_BE_REPLACED

How Christmas was Celebrated in Ancient China

Christmas is a significant holiday season in the world. To honor the birth of Jesus Christ, the great majority of...

END_OF_DOCUMENT_TOKEN_TO_BE_REPLACED

One of the three main lines in palmistry is the life line. The base of the thumb is where it...

END_OF_DOCUMENT_TOKEN_TO_BE_REPLACED

It doesn’t matter if you believe in Chinese superstitions and traditional deities, the stories that we are about to tell...