5 Rom-Com Dramas That You Must Watch!

For some of us, watching dramas has become a normal routine to relieve stress after a long hard day at work or school. As operations are easing back to normal such as the resumption of classes and work from home adjustments, this is the only time we can truly enjoy our leisure time. Whether you’re single or in a relationship, watching the kilig moments in Chinese Dramas will make you feel all giddy! So we picked out 5 Romantic Comedy Dramas for you to watch!

Hate cliffhangers? Not to worry since all of these are already complete and ready for you to watch until dawn!

1) The World Owes Me A First Love (世界欠我一个初恋) 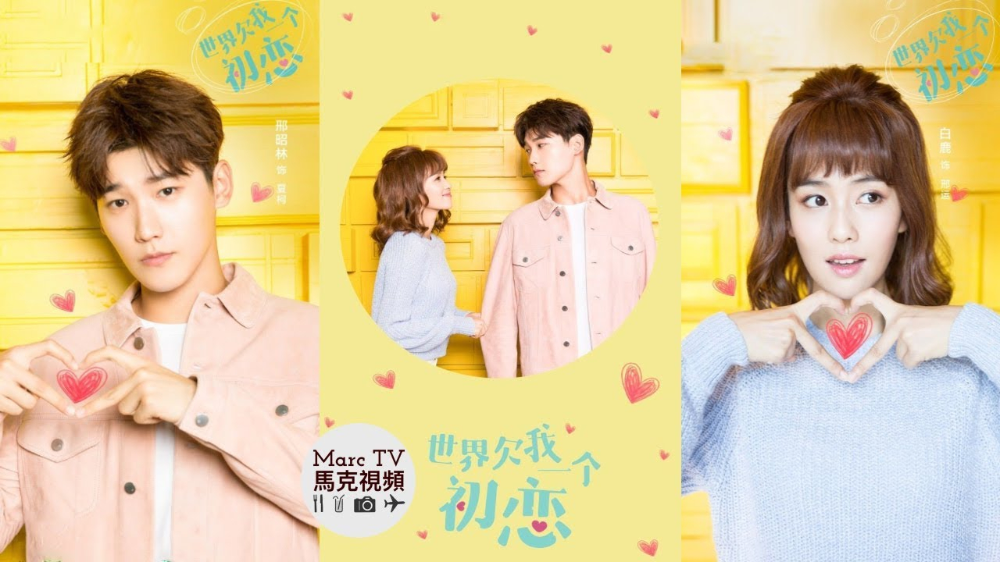 Also known as Lucky’s First Love, it is a story about first love and romance from three couples in the workplace. This drama was adapted from the novel, First Love, by An Si Yuan. If you wish to watch light dramas and focus more on the character’s development then this drama is for you.

Official trailer of The World Owes Me A First Love:

Adapted from the Stewed Squid with Honey by Mo Bao Fei Bao, this drama will make you fall in love with the chemistry of Han Shang Yan and Tong Nian. Their adorable on-screen romance is one that we all wouldn’t be able to resist! If you love watching ‘love at first sight’ dramas with arrogant guys unexpectedly falling in love for girls that changed their lives, then you should add this to your watch list!

3) Put Your Head on My Shoulder (致我们暖暖的小时光) 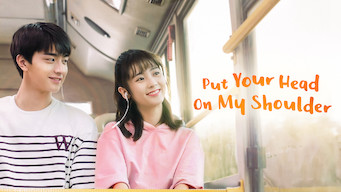 This drama tells a story of Si Tu Mo (Fair Xing)’s life when her ordinary days are over after she was suddenly shaken up by the genius Physics student Gu Weiyi (Lin Yi) appearing in her life. The two accidentally end up living together and chaos begins.

Official trailer of Put Your Head on My Shoulder:

Another High School drama is on our list because why not? Unlike other dramas, the main girl is a Sanda fighter who wins medals but does badly in class. Since she wants to remain in the same school with her idol, she tries her best in class just like when she practices in Sanda.

Official trailer of All I Want for Love is You:

5) My Girlfriend is an Alien (外星女生柴小七) 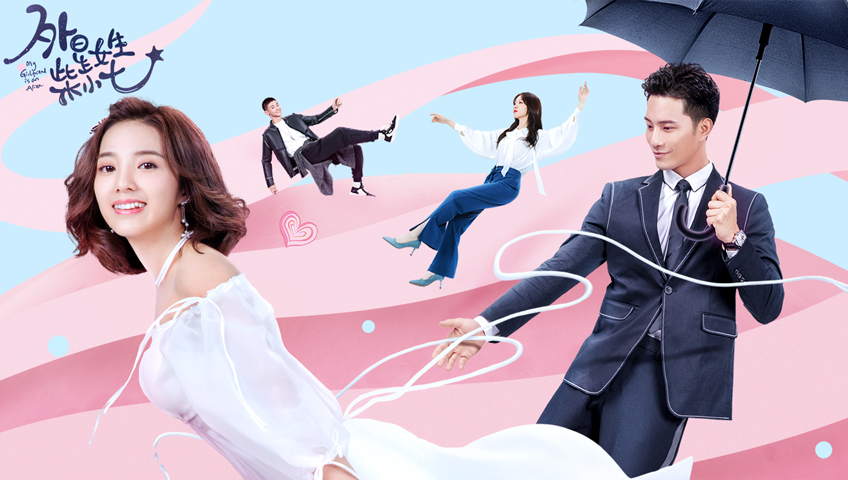 This is definitely a drama that should be on your list if you love fantasy and office romance! This drama can make you teary-eyed from laughing out loud. If you need some time off from stress then this is the right drama for you!

Official trailer of My Girlfriend is an Alien:

Which of these dramas have you already watched? Let us know in the comments below!

5 C-Dramas for your next Netflix binge-watch sesh

After a long day of studying or working, nothing quite beats a relaxing evening of Netflix binge-watching your favorite TV...

END_OF_DOCUMENT_TOKEN_TO_BE_REPLACED

Finished Squid Game? Here are five more Asian shows about survival games that you can binge!

END_OF_DOCUMENT_TOKEN_TO_BE_REPLACED

10 new C-Dramas to binge-watch on iQiyi

END_OF_DOCUMENT_TOKEN_TO_BE_REPLACED

Remote work and Online Schooling? Not a problem with TCL NXTPAPER and Tablets

It may have only been little more than a year but what were once totally normal activities like having a...

END_OF_DOCUMENT_TOKEN_TO_BE_REPLACED

Whitewashing in movies and TV, East Asian vs. Southeast Asian countries, and the lumping of Asians together. Here’s the author’s take on Asians in Hollywood.

END_OF_DOCUMENT_TOKEN_TO_BE_REPLACED

In celebration of Women’s History Month, we present some dramas that have powerful female protagonists and empower women. Here are some of our favorite Chinese dramas with strong female leads that are worth watching.

END_OF_DOCUMENT_TOKEN_TO_BE_REPLACED

6 Binge-worthy Dramas to Watch on the iQIYI App

Sometimes even if we have a long bucket list of dramas to watch, we find ourselves asking, “What should I watch next?” If you have already downloaded the iQIYI app, here are six binge-worthy dramas that you should watch.

END_OF_DOCUMENT_TOKEN_TO_BE_REPLACED

Underrated Films of Chinoy and Chinese Artists You Should Watch

There’s a lot of media to be consumed out there, and many times, there’s a lot of things to watch that fly under the radar, a lot of hidden gems that slip through the cracks. Here is a list of underrated films that Chinese artists are in that you should take a look at.

END_OF_DOCUMENT_TOKEN_TO_BE_REPLACED

Wang Yibo is one of the most famous actors in China right now, thanks to the drama “The Untamed.” Here are his dramas to look forward to in 2021.

END_OF_DOCUMENT_TOKEN_TO_BE_REPLACED

We’ve heard rumors about Heart Evangelista auditioning for the movie Crazy Rich Asians. They’ve been floating around since there was news that the best-selling book was becoming a film, but we’ve never actually heard about this from Heart herself … at least until now.

END_OF_DOCUMENT_TOKEN_TO_BE_REPLACED

If you have yet to decide on what to watch next on Netflix, we would like to suggest grabbing some popcorn and gathering around the TV to watch Little Big Women.

END_OF_DOCUMENT_TOKEN_TO_BE_REPLACED

5 Romantic C-Dramas that Will Make You Believe in Love

Check out some of the sweetest C-dramas to binge this Valentine’s weekend!

END_OF_DOCUMENT_TOKEN_TO_BE_REPLACED

One thought on “5 Rom-Com Dramas That You Must Watch!”