Have you ever seen those TikToks of young and impeccably styled Chinese people walking in slow motion, turning an ordinary street into a catwalk? If yes, then congratulations, you’ve stumbled upon Chinese street fashion tok – one of many popular categories of content on Douyin, which sometimes gets reposted to the international version: TikTok.

“Why Chinese Street Style is Going Viral on TikTok.” Photo credit from esquiresg.com

Since Douyin is only available in China, accessing the app when you’re a foreign user requires quite a few tricks such as VPNs, changing one’s location, and/or APK’s. Or one can view reposted content on TikTok. As of writing, the hashtag #douyin has over 3.7 billion views on TikTok! And it’s easy to see why with it’s unique trends, production level, and movie-like aesthetics.

With more Chinese Douyin users uploading content to both Douyin and TikTok as well as fans of both flocking between apps, these videos and media are now more visible to an international audience. 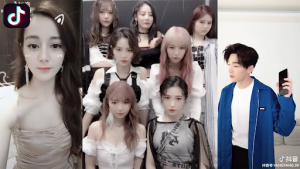 If you like Chinese culture and its unique blend of the modern and the traditional, then Douyin is for you! Here are a few more reasons to download the app from a Filipino-Chinese person’s perspective, as well as a few words of caution at the end. 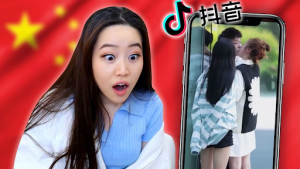 The first video I ever watched on Douyin was this really cute skit of a tried-and-true C-drama trope where the bad boy meets the good girl and is changed by her warm heart. I couldn’t believe I was watching a TikTok because it felt like a movie in vertical view! The second video I watched was from popular creator @wenhoney who looks just like the Kpop artist IU.

The more I scrolled, the more addicted I became because each video was so high quality and jaw-dropping! There is an endless stream of  “shuai ge and mei nu” (handsome guys and beautiful girls) in various concepts and looks from traditional hanfu to cute school uniforms and sleek modern fashion.

If you like C-drama, you will definitely feel like a character in C-drama as you view Douyin’s videos.

P.S. if you are a K-pop fan, you will love Douyin because Chinese people make amazing high quality edits of K-pop idols as well as dance covers, vocal covers, and more!

On Douyin, I learned a lot of funny and creative Chinese slang words to level up my comments! This made me feel closer to my Chinese roots and was a pleasant surprise to my friends in the mainland. A few examples are the Doge emoji which conveys sarcasm and the 滑 稽 (huá jī) emoticon which means “ooh, that’s interesting…”

As a Christian, I was also surprised when some comment sections on Douyin were filled with 666. It even has its own emoji. However, it actually means “smooth” or “powerful” because the characters in Chinese sound like “liu liu liu” or “niu niu niu” (cow.)

There is quite a sizable community of Filipinos already on Douyin that you can reach out to! It was heartwarming to see fellow Filipinos and Chinoys commenting on my videos when I was just starting out. When I made a Q&A video answering people’s questions, people would say “Taga Pilipinas rin ako!” and  “Ahh Pinoy ka pala?” The community there will definitely make you feel at home.

The video I posted of Filipino Tiktok got a lot of success and was liked by Chinese nationals. It featured the song “Binibini” and had famous faces like Catriona Gray, Andrea Brillantes, and Tony Labrusca as well as Filipino Tiktok users playing basketball and singing karaoke. 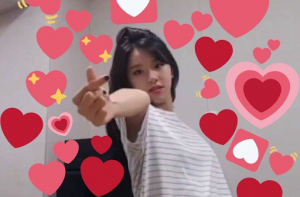 People on Douyin are very quick to say what they think about you, so when they like your content, they will immediately express it. More on the negative side of that later, but for now, let’s focus on the bright side. It is very uplifting to the self-esteem to see people commenting “ke ai! (cute)” and even confessing love in the comments. They will also praise your work ethic if you put a lot of effort into editing your videos. Most of the people on the app are a lovely bunch.

Additionally, the main reason I have Douyin is to scroll through the cute content! Videos of puppies, kittens, little children, babies, and people being wholesome to each other are so refreshing to watch.

5. Interactions with Countries Around the World 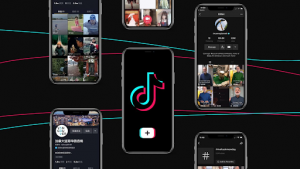 It’s not just Chinese and Filipino people you’ll find on Douyin! You’ll find that people from Russia, Germany, America, France, and Portugal (to name a few) are also enthusiastic fans of Chinese culture.

6. Never a Dull Moment on Douyin 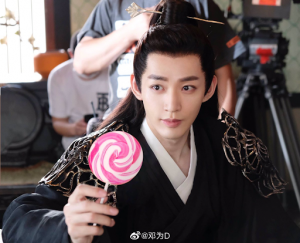 Above all, Douyin is a fascinating place where China’s traditional culture meets its fast-paced modern internet culture. It is an amazing blend with so much potential for experimentation that you will never be bored. You never know what will go viral next: one day, it’s a skateboarding cosplayer in full hanfu and another day, it’s people flying around on harnesses for vacation. There is never a dull moment on this app!

No experience is perfect, and in this part of the article, I will tell you why in an honest manner:

Being both Chinese and Filipino made for a very interesting experience on Douyin. It was familiar and relatable, but felt a little foreign at the same time as I did not grow up in mainland China. As such, there were times when I experienced racism from a few users who have misconceptions about the Philippines. This is because Douyin is largely homogeneous and unfamiliar with foreigners.

Additionally, just like TikTok, Douyin is a place where visuals reign supreme and there is a large emphasis on youth and attractiveness. That being said, people with low self-esteem should be careful with downloading the app because a few users can be ruthless. 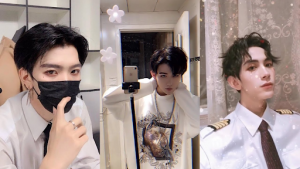 Nonetheless, it is still a very enjoyable app, and one can prevent all of the negatives by not posting any content. Wholesome content still outweighs the negatives, so this author says “Jia you!” and encourages you to download the app! 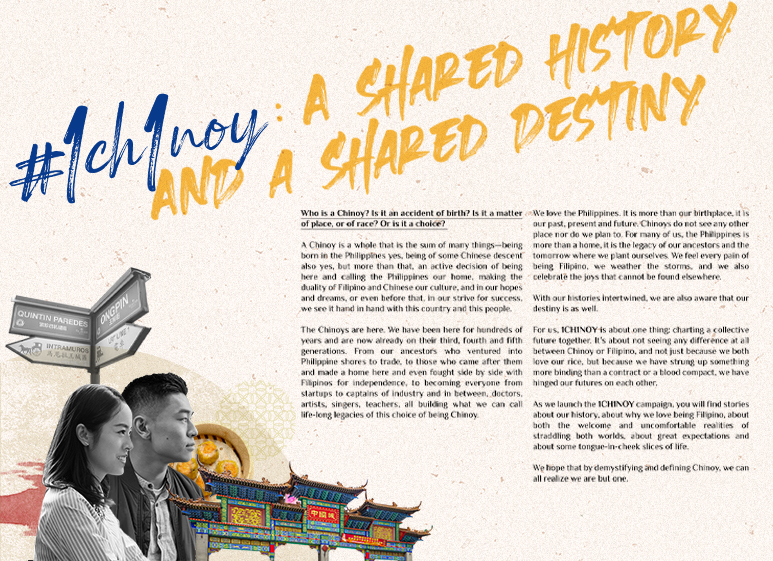