Modern Tao Ke: David Leechiu on His Journey to Triumph

His journey started in the late ’80s during the downturn of the economy in the Philippines. As a result, Leechiu and his parents lost everything. “Interest rates were at 40%-50% during those years. It was choking so many businesses. And so that the only way my parents could make money is if people lent them goods in the morning. They would sell during the day, and then, they would pay those people back in the evening,” Leechiu shared.

“[The experience] taught me how to be more realistic about life. And about how hard life will be without money and without vision and without sanity,” he added.

The early struggles were difficult for Leechiu so much so that he even got kicked out of high school. But the tables turned when he got the chance to study at the Center for Research and Communication, which is now known as the University of Asia and the Pacific.

“I took up Management — Entrepreneurial Management, so it supposedly taught you how to set up a business. And that’s also the time when I started learning about the stock market when I was 18,” said Leechiu, reminiscing about how he discovered the “lust for learning.”

He graduated in 1994 and joined the real estate market because he considered it to be one of the areas where you could earn money quickly and it was “more stable,” sealing his destiny. 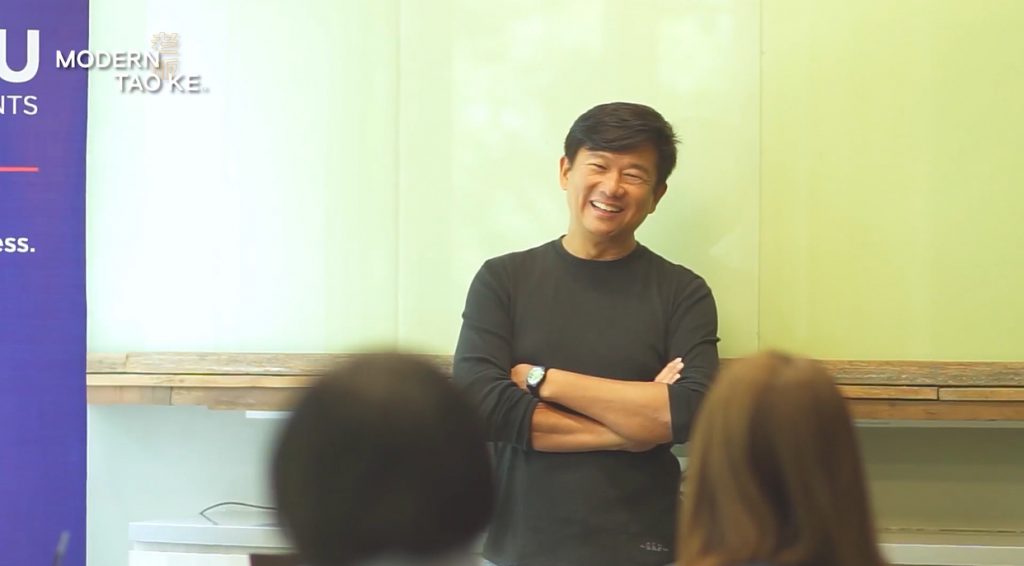 Leechiu started as the first local manager of an international brokerage business where all his competitors were run by expatriates. He considered it a challenge and an opportunity to learn. And now, with his business today amid the pandemic, the key was to adapt.

“One of the few tools that have been very successful for us is using this product called, Amber by Globe myBusiness,” Leechiu said. The tool helps them reach 500 people with one text message. “This has been very effective and powerful for us,” he added.

“I think the formulas are the same from the way we started in the very, very beginning to today, which is we just have to be realistic, we have to be grounded, we have to be hard working, we cannot be sloppy, we cannot be mediocre, and we have to keep adapting,” Leechiu said. “We always ask ourselves, what is the new trend? What pieces of information that are not relevant today that will be relevant tomorrow?”

Philosophies to live by

Leechiu lives by Jack Ma’s philosophy of “customers first, employees second, shareholders third.” He added, “We always have to move as a team. This is not a business where individuals win. This is a business where teams win.”

For his part, he also shared, “My personal philosophy in achieving success is you need luck in life and in business. But the harder you work, the more lucky you get.”

“I think the biggest lessons I’ve learned in the Filipino-Chinese community is that the work ethic is what will differentiate success with failure. If you have work ethic, that is a necessary formula for success,” Leechiu said.

He added, “I think success is being happy with your achievements while having big dreams. You have to aspire for things greater, and go beyond yourself.”

For more of Leechiu’s story and advice, check out this video:

Share0Tweet2
Tags:
david leechiu
Newer Why Asians Should be Afraid of Cancer vs COVID-19
Back to list
Older Janeena Chan’s 5 Tips to Rise Up 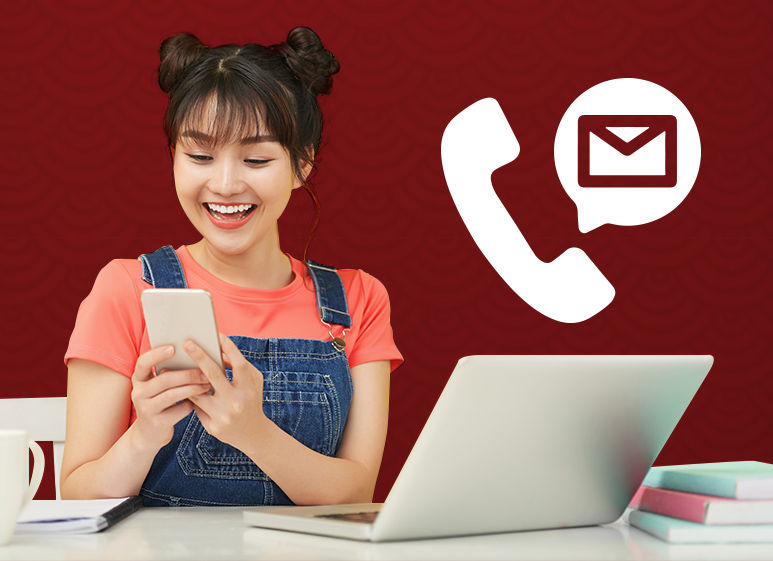